The Historic McFarland House: 1878 to Today

Nestled near downtown Martinsburg behind a timeless brick facade lies a hidden gem. Enter our doors, and you will be transported back to a time of refinement and charm.

For over 140 years, the Historic McFarland House has been a cornerstone of taste, tradition and civic pride in Martinsburg, West Virginia. Built by Alexander B. Parks in 1878, the mansion’s elegant legacy lives on in the furnishings, food and festivity created within our venue today.

Parks, a developer and municipal leader, was also an entrepreneur with a passion for fresh produce. As president of the National Fruit Company (better known today as White House®) and later as a West Virginia state senator, Parks was guided by a commitment to local food and farm-fresh ingredients. Parks’ devotion to native foods is alive and well in our kitchen today. Nearly all of the foods prepared here are sourced within 50 miles of Martinsburg.

Parks sold the property before the turn of the century, but subsequent owners preserved the home’s beauty while simultaneously evolving it with the times. Owners William and Jane McFarland operated a catering business from their eponymous home. They infused culinary creativity and a spirit of warmth into the house throughout their ownership. In 1967 and 1968, the home was a highly-anticipated stop along the Shenandoah-Potomac House and Garden Tour. Far from past its prime, the McFarland House was a site for social celebrations throughout the century—and remains so today.

Since purchasing the Historic McFarland House in 2007, Michael McCarty and Donna Cobean have taken its history full circle. They honor Parks’ commitment to local ingredients in the food and atmosphere they cultivate at the house today. In 2011, the Historic McFarland House was featured in the 56th Shenandoah-Potomac House and Garden Tour, just as it was in the 1960s. Taking cues from the past and present, the couple have curated a timeless setting to celebrate special moments both large and small. 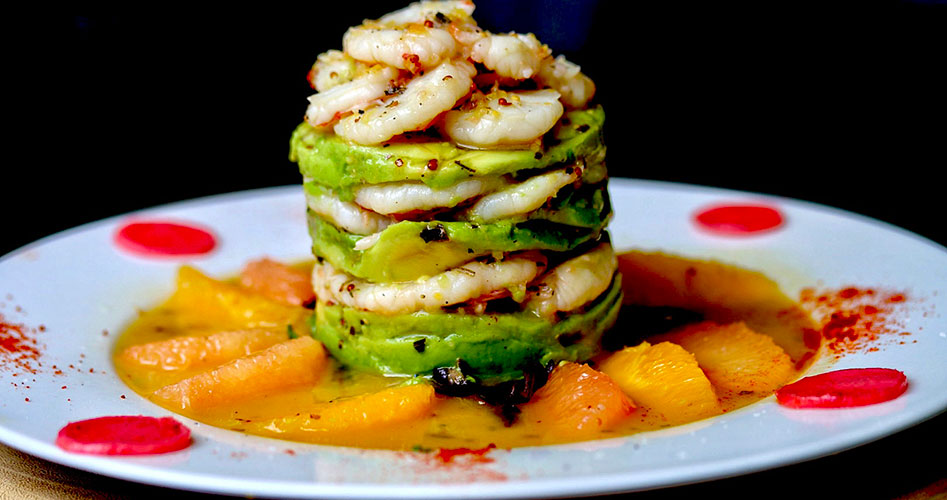 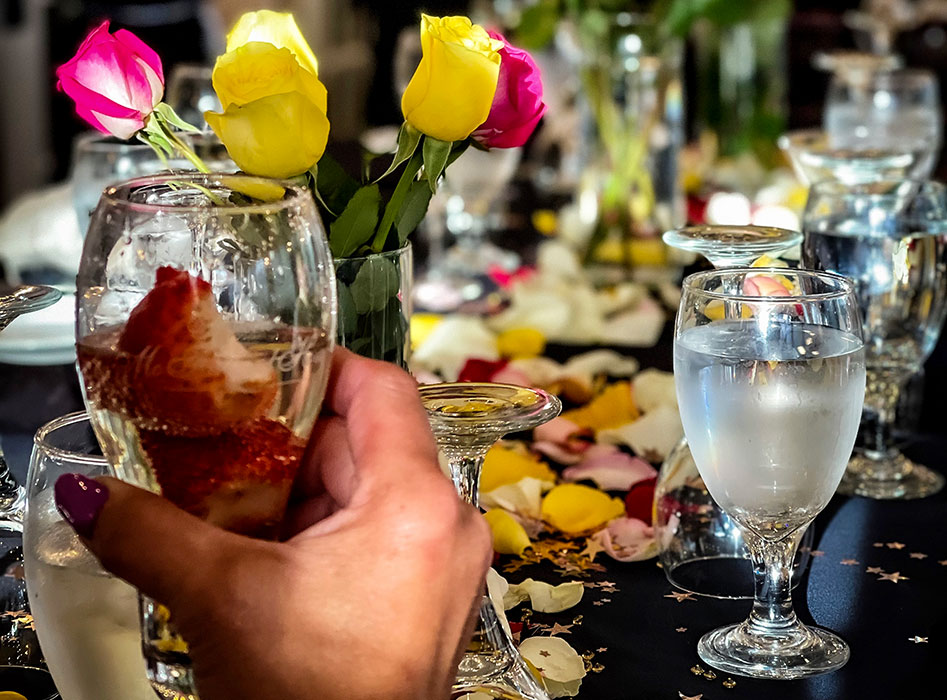 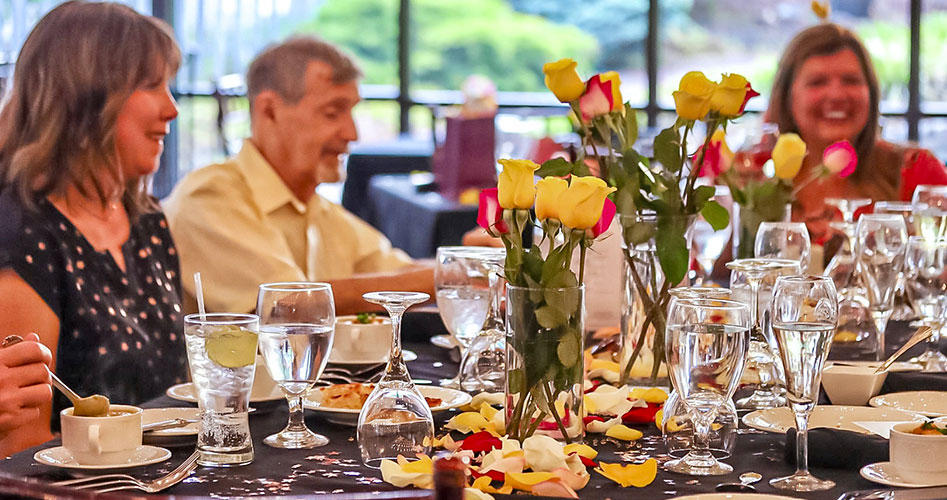